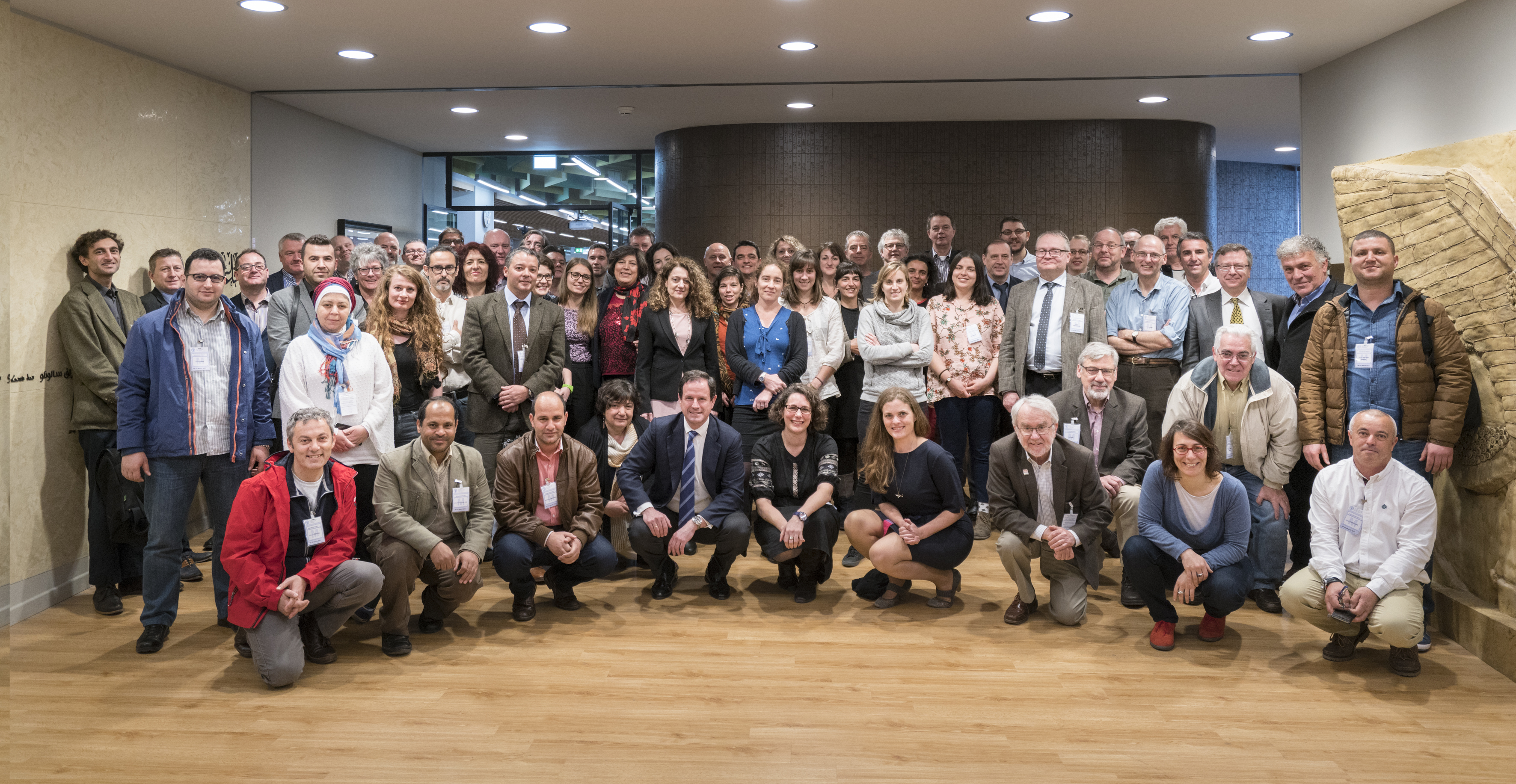 Last March, the Life iSEAS project took part in the Stakeholders Conference in FAO headquarters in Rome. The meeting was organised by the DiscardLess project, with the aim to open a debate among the various stakeholders in the fisheries and scientific sectors about the implementation of the landing obligation in EU fisheries

The diversity of stakeholders attending helped to take into account the different perspectives on the discards’ issue. The meeting brought together fishermen and small-scale representatives, representatives of large trawlers and seafood processing companies, NGOs, advisory councils, the European Commission, the European Fisheries Control Agency, administrations and agents from different EU fishing regions, from the Baltic to the Mediterranean, as well as participants from countries outside the EU such as Chile, North Africa, the Middle East countries, the United States and Australia.

At the conference there were discussed common issues at European level, as well as analyzed a number of specific cases and problems in certain fisheries, such as Atlantic and North Sea demersal fisheries, where the resistance of fishing industry to the changes derived from the implementation of the discards policy remains one of the main critical factors in the implementation of the Common Fisheries Policy.